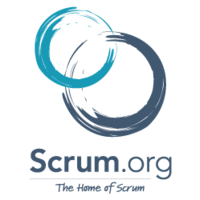 Today the long awaited scrum guide was finally released to the public. Ken Schwaber and Dr. Jeff Sutherland released the update to the Scrum Guide on the 25th Anniversary of the Scrum Framework . There are many changes that you need to know, however, don’t worry. The main idea is still the same.

The ideas of Scrum being a lightweight framework to solve complex problems and deliver value and a cross-functional team collaborating with one another and stakeholders to create valuable and useful Increments every Sprint still remains.

So, in summary, what has changed? Here is a list of things you will need to know if you are currently practicing scrum:

According to the scrum.org website, “All Assessments and Classes will be based on the previous version (2017) through January 9th 2021.“